I visited Langata women’s prison today. It was incredible to see Ahmed Salim and his friends bringing smiles to the faces of the 85 children living with their mothers in jail. A wonderful way to celebrate Eid. 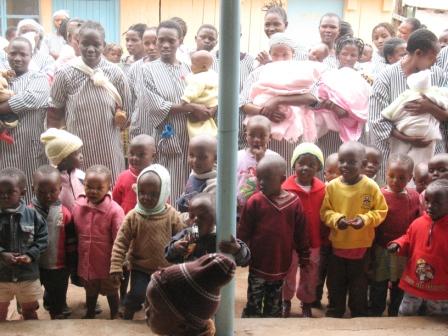 singing us a song when we arrived 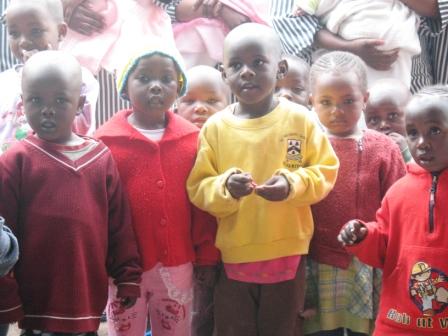 waiting for the sweets 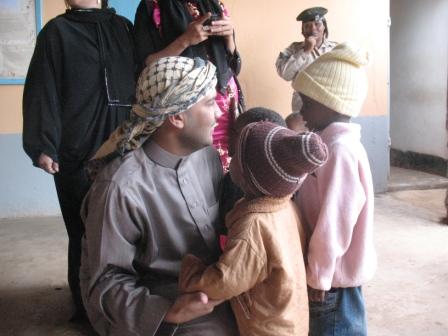 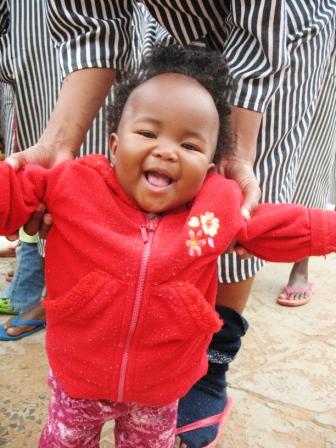 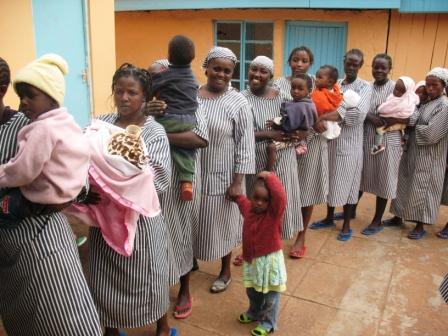 lining up for treats 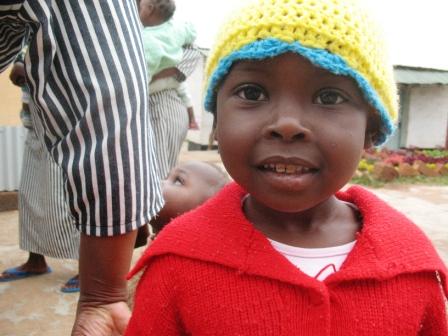 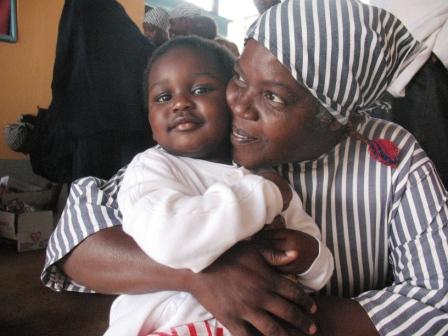 Iman and her grandmother 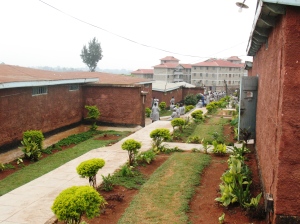 Ahmed explained that he wanted to bring some smiles to the kids as a celebration of Eid — they were thinking of doing a meal for the Muslim inmates but realized it wasn’t fair to single them out, so he settled on treating all the kids who live there (regardless of background) to sweets, milk, juice, chocolates and chips. The items were donated by his friends — it’s not some big charity initiative, just one Kenyan with a lot of kindness. Ahmed is certainly a remarkable guy (or as he would say, “dude”) and I’m sure he’ll grace the pixels of this page many times over the next seven months.

We didn’t go into the cell blocks to see how prisoners are treated (as of two years ago, maybe not so well) but what we saw from the guest area was clean and well-kept, and the inmates were friendly, grateful, and seemed relatively well-taken-care-of.

At a certain age (around 4 I’m assuming, since none of the kids seemed to be older than that), the children can’t stay with their mothers any longer — I can’t imagine what it must be like to enter the world beyond the concrete walls of Langata, after growing up behind bars. I’m hoping to go back to the prison some time in the near future to speak with these women about raising a child in jail, but for now it was enough to begin to get a sense of the prison system and the people who call it home.

5 thoughts on “kids behind bars”